Hover over the images to see the effect 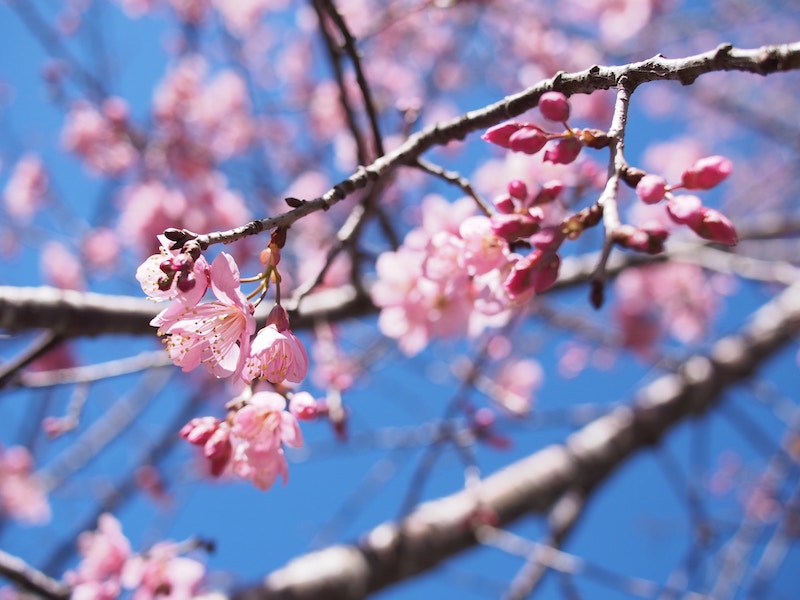 A cherry blossom is the flower of any of several trees of genus Prunus, particularly the Japanese cherry, Prunus serrulata, which is called sakura after the Japanese (桜 or 櫻; さくら). 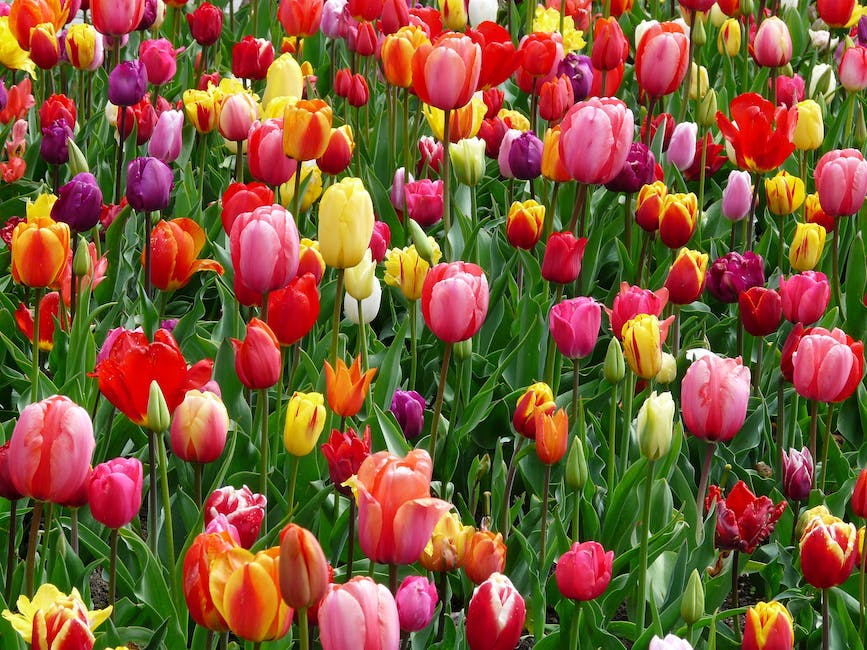 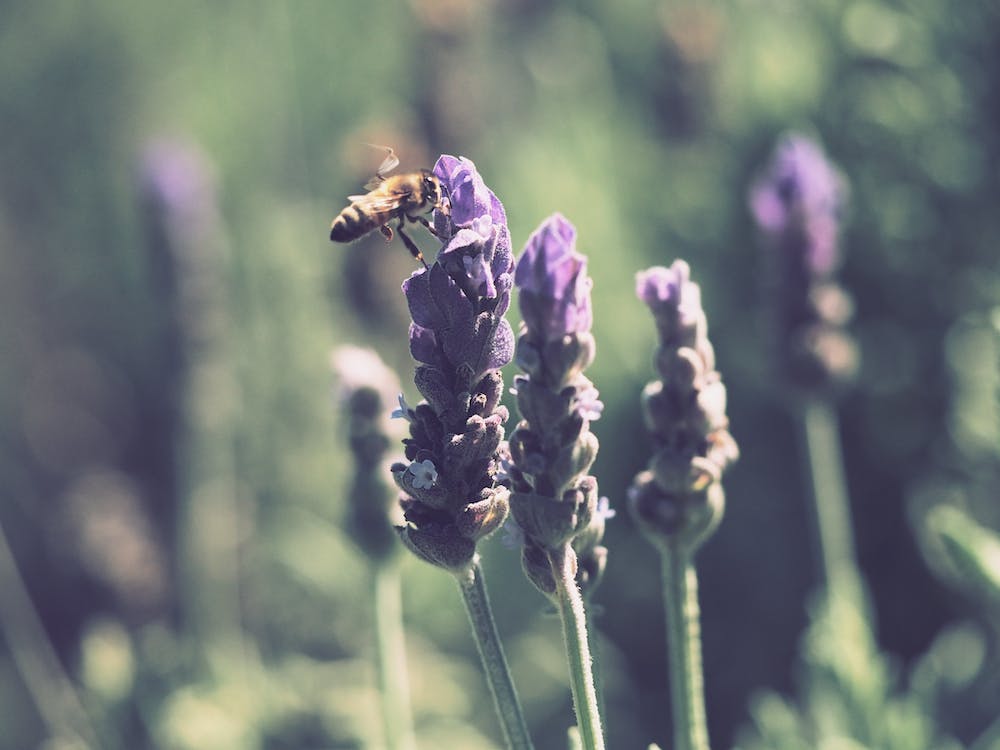 Lavandula is a genus of 47 known species of flowering plants in the mint family. The most widely cultivated species is often referred to as lavender, and there is a color named for the shade of its the flowers.

BankIslami’s here with an exclusive AutoFinance offer for the superwomen in our lives who selflessly work hard to fulfill their responsibilities in every role they play!