The epochal idea of BankIslami was conceptualized by Jahangir Siddiqui & Company Limited and Randeree family in late 2003. Mr. Hasan A. Bilgrami was appointed as Adviser to the sponsors on March 16, 2004 to formalize the idea. He presented the concept paper of BankIslami to sponsors on March 24, 2004. A detailed business plan was then prepared and a formal application was submitted to the State Bank of Pakistan on May 26, 2004. On September 26, 2005, Dubai Bank joined the Sponsors and became one of the founding shareholders of BankIslami by investing 18.75% in the total Capital.

Accreditation by State Bank of Pakistan

The State Bank of Pakistan issued a No Objection Certificate in no time on August 19, 2004 and BankIslami Pakistan Limited, the second full-fledge Islamic Commercial Bank in Pakistan, was incorporated on October 18, 2004 in Pakistan.

BankIslami Pakistan Limited was the first Bank to receive the Islamic Banking license under the Islamic Banking policy of 2003 on March 31, 2005. The Bank envisioned to focus primarily on Wealth Management as the core area of business in addition to Shariah compliant Retail Banking products, Proprietary and Third party products, and Integrated financial planning services.

BankIslami Pakistan Limited made a public offering of Rs. 400 Million, at par, from 6th to 8th March 2006. This was the first primary issue by a Bank in over a decade in Pakistan. The Initial public offering (IPO) of BankIslami received overwhelming response from the general public as the applications received were 9 times higher than offered, fetching nearly Rs. 3.5 Billion, against the demand of Rs. 400 Million.

The State Bank of Pakistan declared BankIslami Pakistan Limited as a Scheduled Bank with effect from March 17, 2006.

BankIslami started its Banking operations on 7th April 2006 with its first branch in SITE, Karachi.

The Bank further concentrated in building a nationwide network and by the end of year 2007, its branch network grew to 36 branches in 23 cities.

In 2008, the Bank opened 66 new branches nationwide which expanded its network to 102 branches in 49 cites.

By the end of 2014, the Bank has achieved the target of 213 branches in 80 cities nationwide
This gave BankIslami the distinction of having the fastest expanding network in Pakistan as well as offering the widest network by any Islamic Bank.

Currently, the Bank has 340+ branches in 123 Cities of Pakistan.

Landmarks Passed over the years to reach new heights 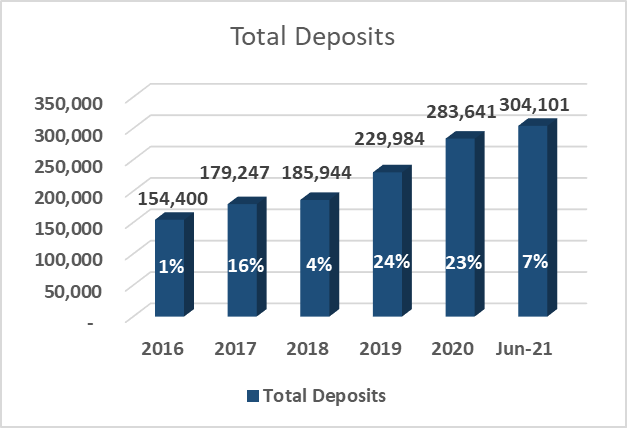 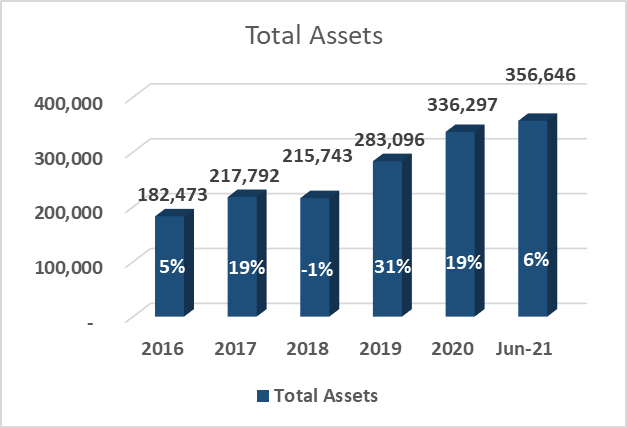 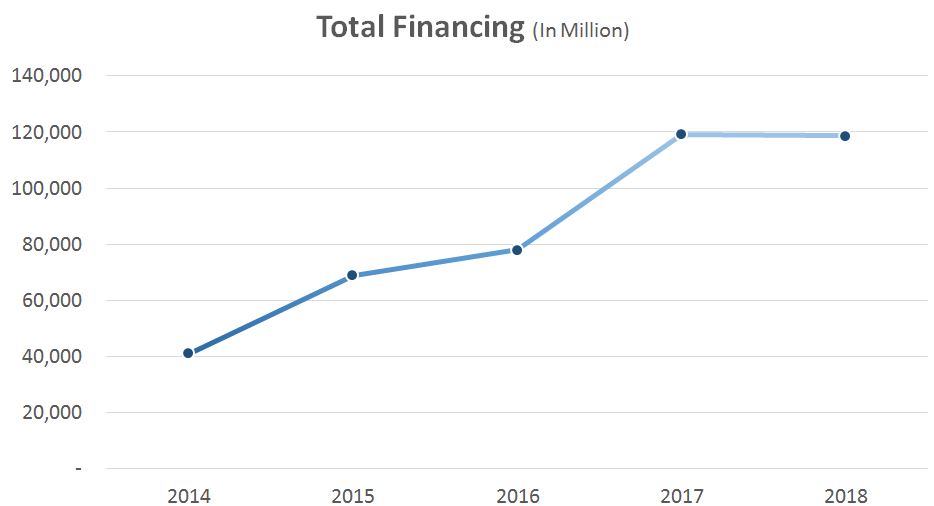 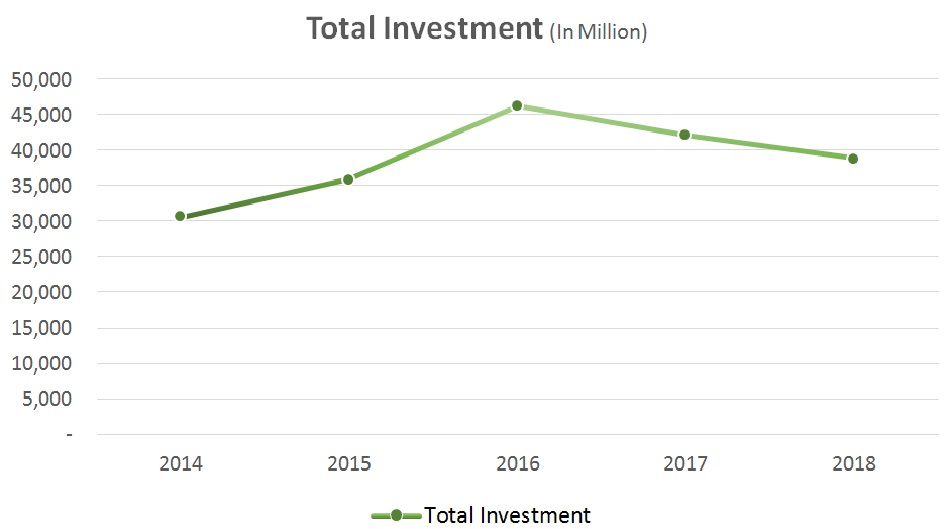